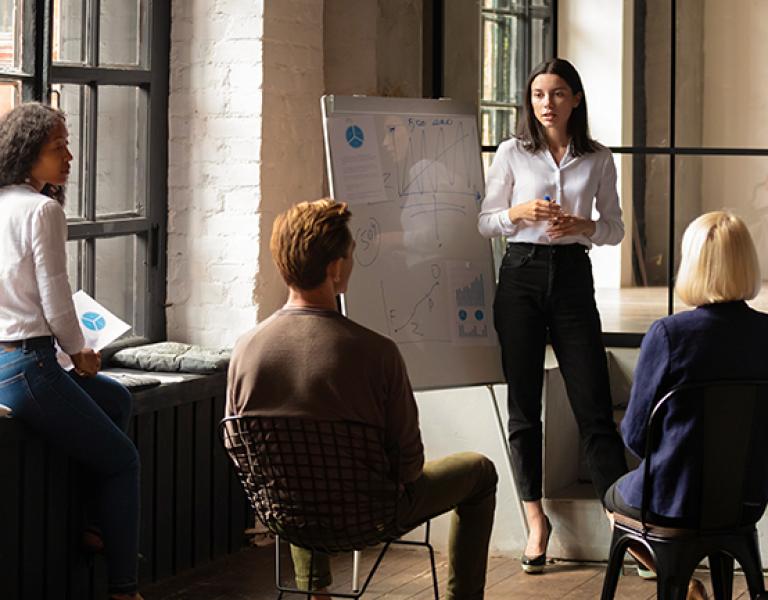 AmRest Holdings SE has implemented in its internal processes and payment schedules the provisions of Law 15/2010 of July 5, 2010 (amended by Law 31/2014) and Royal Decree - Law 4/2013 of June 4, 2013 (amending Law 3/2004), which establishes measures against late payment in commercial transactions. Engagement conditions with commercial suppliers in 2021 included payment periods of up to 60 days, according to the terms agreed between the parties.

In the year ended December 31, 2021, the average payment period to AmRest Holdings SE's suppliers amounted to 41 days which is below the legal limit of 60 days.