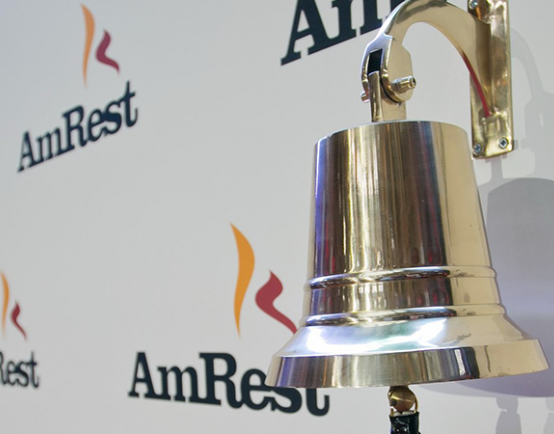 AmRest has begun trading on the Spanish Stock Exchange. The company made its debut under the ticker "EAT", the same as the one used on the Warsaw Stock Exchange.

José Parés, Chairman of the AmRest Board of Directors, said: - AmRest made the strategic decision to move its headquarters to Spain which is the most profitable market in the AmRest portfolio - generating nearly a third of the Group's EBITDA and the second biggest market in terms of sales. With its admission to trading on the Spanish Stock Exchange, AmRest will be listed for the first time also in euros, which aims to reach new markets and investors and gain a presence in Western Europe. Today the company has an optimal positioning to achieve considerable growth and strengthen its international presence in coming years.